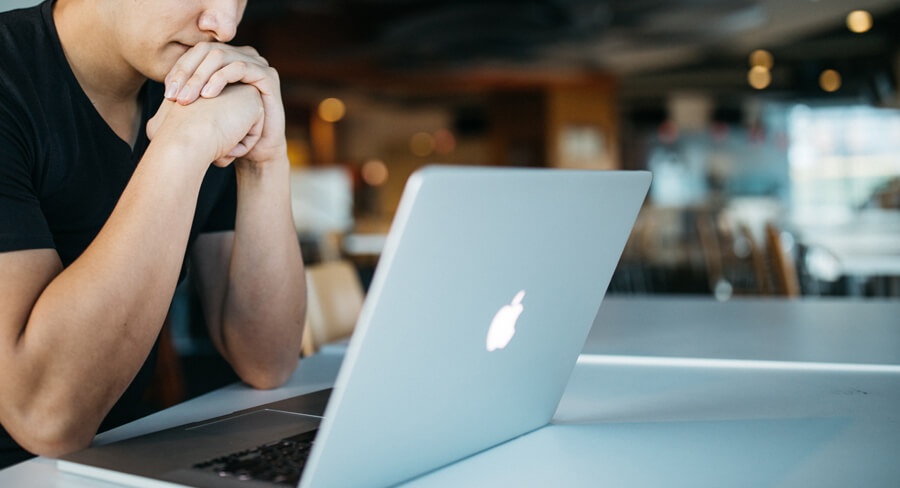 Elasticity is the property of the material due to which it recovers its original state or condition on the removal of the external forces to which it is subjected.

When an external force is applied on a rigid object generally a deformation is produced. The deformation may be a change in shape or size or both. The objects which do not deform when an external force is applied are called rigid bodies. The objects which recover completely from such deformation after the deforming force is removed is said to have the property of elasticity. They are called elastic bodies. If the objects retain their deformed shape it is called perfectly plastic. The behaviour of bodies generally lies in between these two limits. Elasticity is the study of such bodies under the influence of external forces.

When an external force F is applied uniformly over a surface of area A then the stress is defined force per unit area. The unit of stress is N/m2. The fractional change in the dimension of a body produced by the external force acting on it is known as strain. The strain is the ratio of two physical quantities of the same kind. Therefore, it will not have a unit.

Hooke’s law is the fundamental law of elasticity. The law states that for a small value of strain, stress is directly proportional to the strain. From Hooke’s law, it follows that if the strain is small the ratio of stress to strain is a constant. The constant value is called the modulus of elasticity.

Elastic coefficients or Modulus of Elasticity

Modulus of Elasticity is the ratio of stress and strain. There are three types of modulus of elasticity. They are explained below

Bulk modulus is the measure of the resistance of solids or liquids to change in their volume. It is the ratio of volume stress by volume strain. If the force is applied normally over the surface of a body of area and a change in volume takes place within any change in shape then the strain is known as volume strain.

Rigidity modulus is defined as the ratio of tangential stress to shearing strain. It is the measure of the resistance to motion of the planes of the solids sliding past each other.